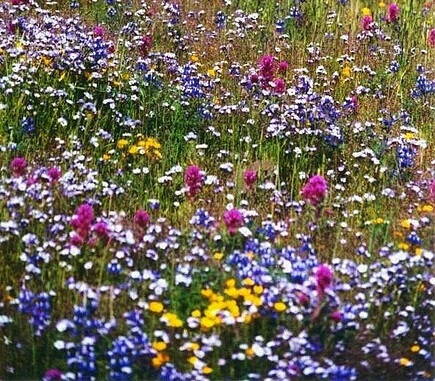 Let’s face it, we are all creatures of habit. But, it’s the old bad habits we resolve to break at the end of each year and replace with new, good practices. It sounds like a piece of cake, just as easy as the one we have to give up in our quest for healthier eating. Although it’s not simple at all, millions of people make these vows every year. They are honest but often aimless in their pursuit of betterment.

Habits are hard. They are hard to break and they are hard to form. They require mindfulness before action. We need to understand what we’re thinking before we actually perform the habit, good or bad. It is often easier to replace one behavior with another rather than suddenly stopping an existing habit. Then, regular repetition of a new behavior can eventually lead to an automatic response, producing a good habit. Experts believe it takes anywhere from twenty-one to hundreds of days to form a habit, depending on the complexity of the behavior. This transformation requires practice and patience.

As for me, I begin my new routines on February 1st and I work at them for eleven months. That’s right, I’m a cheater. Now, you might say, “She’s just a procrastinator!”, or “That’s not playing by the rules”, or “She must not be very serious about her resolutions”. Quite the contrary. I just hate failure. I believe it’s often the unrealistic, extra lofty goals in life that can lead to unnecessary disappointment. So, I spend the month of January preparing, actually practicing in my mind how I will give up my bad habits and begin new, good ones. I don’t attempt this during the month of December while I’m impersonating a possessed crazy woman who is spending too much, eating too much and traveling too much. No, I like January. I like this quiet, aftermath month for self-reflection and planning, hopefully leading to greater accomplishment. I like it for the time it gives me to pause, to engage in introspection and then, produce clarity. I just like success.

So, whether you pick January 1st, February 1st or some other date in between, don’t just set goals, set behaviors.